Location: Leeds, UK. The Lemon Twigs "The Fire" - Great song, and meets your requirements from 3 minutes 30 seconds onwards OobuJoobu , Mar 3, Shambolicus likes this. Since using such an infectious hook just once would be a complete waste, the writers decided to bring it back in a variety of forms in subsequent sections. It appears in instrumental form in the instrumental break, where the hook melody is played by the trumpet instead of being sung by Cabello.

They also brought back Cabello singing the hook in tandem with the trumpet in the second half of the section to further reinforce it with the listener. Following the instrumental break, the song heads into the fourth and final chorus and then into the outro.

It's got all that a classic "moral message" rap needs: coke fiends, guns, feds, dealers, knives, snitches, prison, suicide, violence. Yeah it's depressing AF, but in the wise words of Dappy: "I'm just trying to open the eyes of the youths to show them what's going on. There are so many reasons to love "Wouldn't You": The bangra-style intro.

Tulisa's very chill purple silk corset. The inexplicable reference to gardening in the video. So much win. Wherever you land on the 'piece of shit' scale, there will be a long and nauseating period of time where you know the conversation has to happen but instead of having it you spend weeks feeling repelled by their small acts of kindness and wincing when they touch you. This song is about that. I have a secret daily tradition and it goes like this: every morning, without fail, after I've cleaned my teeth and adorned my body in the latest trendy outfit, I lock eyes with my reflection in the mirror and start rapping the N-Dubz version of "No Regrets".

It starts quietly at first, barely a whisper, but soon I am screaming the lyrics at myself: "No regrets! No regrets! No point in crying over yesterday! This is N-Dubz at peak wise. 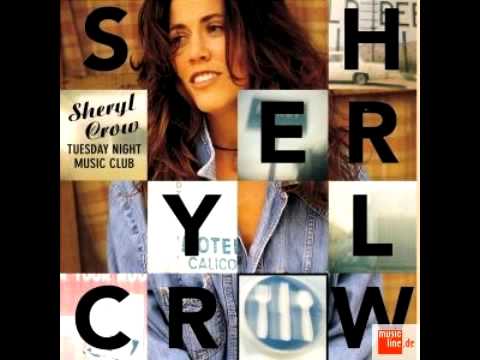 If there were ever a timeless, go-to example of why Tulisa is actually the UK's greatest role model for young women, it is "Shoulda Put Something On". Dramatising an argument that's unfortunately common among teenagers and adults alike, "Shoulda Put Something On" provides both male and female perspectives on an unwanted pregnancy, like an episode of Jeremy Kyle set to snare claps and club synths.

There's a lot to unpack but the basic argument goes thusly:. Guy: Why you mad for? I know I didn't use a condom but you didn't ask me to plus I'm broke.

The moral of the story, I think, is: get some free condoms from the GUM clinic. Bag up for Tulisa. Bag up for Britain. You can have that slogan for free, Theresa.

We know that already because N-Dubz present themselves in their purest and most honest forms — because they are wise — and that means mixing up the good stuff with the bad stuff in order to create an authentic piece of art. For that reason, it was very difficult to decide on the wisest song from Britain's wisest pop band.

But we did, and it is "Love. Life" has a title that sounds as if it was purpose built to be inked into someone's skin. It has a melody that makes you want to repeatedly and vigorously pump your fist into the air in total glee.